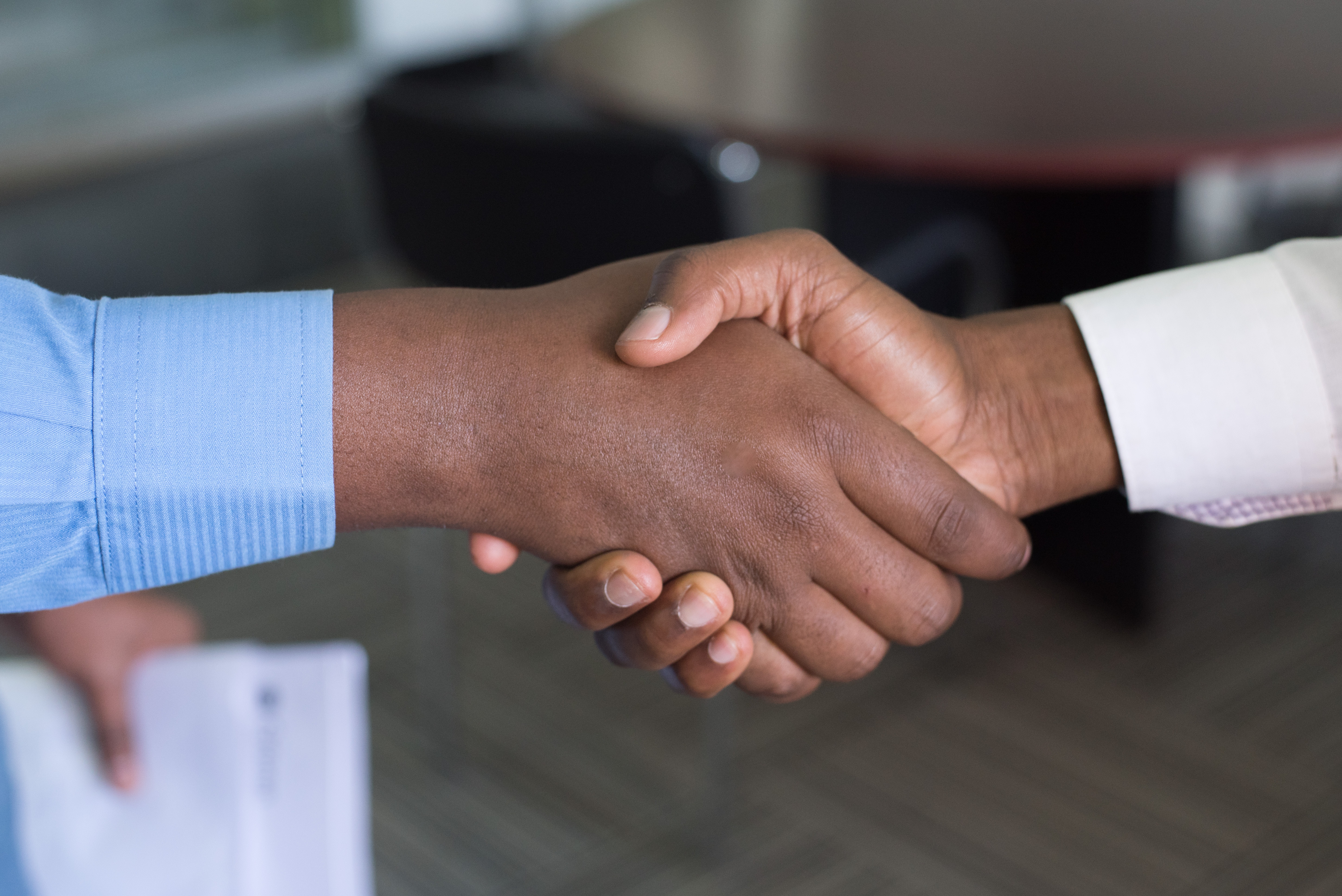 Five Mistakes Made When Working with Startups: Learn How to Open the Door to Groundbreaking Innovation

It’s no secret that small startups hold an important key to innovation for large retailers. But in 2019, collaborating with startups must become a priority for those companies that want to stay ahead of the curve and innovate in the age of artificial intelligence.

Just as Amazon expands in the AI space with hiring and acquisitions, we know that more than 4,000 startups are also building AI tools. We also know that many large companies struggle to hire AI talent.

Collaboration with big and small will be necessary. In 2018, large companies — even non-tech companies like Ulta Beauty — snapped up AI startups fast. We count at least 117 acquisitions of AI startups just this year (2018), according to our Iterate.ai Signals tech scouting tool.

In addition, technologies such as virtual reality, 3D printing, blockchain and augmented reality are fast-moving and exploding across the omni-business landscape. With so many converging technologies at play, it no longer is enough for organizations to go it alone. Their innovations must be borne out of wild experimentation, involving more partnerships with startups. Above all, they need to embrace speed.

That’s not easy, when most large corporations get tangled amid layers of red tape, countless meetings, lengthy procurement systems and legal reviews.

But the pressure is on. Amazon alone had a $2 billion per month R&D budget, 7,000 new AI hires, and it made 13 AI acquisitions over the past few years. It’s turning every surface into a retail storefront, with 30 different kinds of in-home devices like Echo Look and Echo Show that collect valuable information about consumers and deliver seamless sales. Amazon built these products partly by quietly acquiring startups like Evi, Ivona and Yap.

Large companies know startups want to work with them, because many executives receive up to often receiving 200 emails every week from those pitching their services. Of course, executives from those big corporations have been trying in recent years to tap into the nimble innovation of startups. We know of at least twelve different methodologies.  Efforts included housing them inside their own offices and creating branded accelerators through TechStars, among other efforts.

But which of those efforts work?  How do you differentiate the reality from the hype, find the right technology for your needs and connect faster?

1.    Overlooking the Under-the-Radar Startups and Moving Too Slow

The world is full of startups — 290,000 of them are tracked on Iterate.ai. This explosion of them means that any savvy young company is a potential threat, and more and more are emerging. Any of them could be an excellent partner. Large companies cannot be caught behind the eight ball as competitors upgrade to better analytical and scouting tools.

So, it’s best to identify those startups early and either acquire them, invest in them or partner with them. At Iterate, we built a software tool called Signals to monitor those trends, identifying the faint and scattered sounds within an emerging tech ecosystem  and then identifying when certain trends are building momentum. We built another tool, Curate, to analyze and rank those startups within a trending category.

It can be difficult for a large company to discern whether a startup has real technology that actually works. Be on the lookout for reports from companies like Yottaa, which recently released a report of the worst 200 third-party apps and how they perform. In addition, consulting firms like Cnetric or ones with AI talent like Iterate can help you determine  a startup’s true capabilities. Remember, not all startups tell the whole truth.

The best technologies are not always clearly visible. Great technologists aren’t always the best marketers or sales people.  In addition, a majority of strong startups are unfunded or lightly funded. Of 17 AI startups acquired by Google, 12 had raised under $3 million and eight of those had no reported investor cash at all. And, contrary to popular belief, many of Amazon’s acquisitions are young startups that barely had any investment backing to their name.

Amazon CEO Jeff Bezos personally connects with young cutting-edge startups before they’re billion-dollar businesses. He was an early investor in Google, Uber, AirBnB, Everfi, and many more. His company, Amazon, behaves in a similar way, acquiring them early, long before the competition. Your own company won’t likely find the startup you’re looking for — the diamond in the rough — by doing a Silicon Valley tour that only focuses on Andreesen Horowitz and Kleiner Perkins.

To be innovative, large enterprises must adopt a new type of planning that’s agile and nimble.

The first step? Get rid of the rigid corporate budgeting that’s done on an annual basis with hard and fast money aimed at exact projects. Certain monies should be earmarked for categories so you can act rapidly on testing ideas and technologies as opportunities pop up. Think of this as earmarking and fluid budgeting versus pinpointing.

3. Tying up Deals in Legal and Procurement Red Tape

Running a startup is stressful, and as a tech entrepreneur myself, I know this all too well. It can take six months or longer for a startup to finish the paperwork required to start a trial inside a large company. We know one story of a startup that spent an entire year and $260,000 on legal to just be tested in a large organization. The majority of worthy startups, and especially the most inventive early-stage ones, simply can’t afford this. To ensure you innovate fast and don’t miss opportunities, cater your processes to young companies which are often cash- and time-starved.

Ulta Beauty and Party City move faster and break down those old-school barriers by using Iterate’s PilotPass tool, a workflow tool that speeds up trials with select, vetted startups. Yet countless other companies get tangled amid layers of red tape, countless meetings, lengthy procurement systems and legal reviews. That legal time puts huge pressure on the startup that’s already under financial stress — and every day counts. It also makes the large company slow.

Again, so many startups live hand to mouth, and if they don’t get paid on time, it can kill their operations. Yet too many large companies automatically pay late, whether it’s 30 days late, 60 days late, or as we’ve seen, even 190 days late. This places incredible pressures on startups that are not backed by investment dollars. Founders must dip into their personal bank accounts to make payroll and forgo a paycheck themselves. Fix the payment issues, so it works for small companies.

Also, eliminate the automatic 2% deduction from the contracted amount. We’ve seen that automatically done by some large companies.  It’s counterproductive, and it doesn’t build solid rapport with the startup community.

To speed up digital prototyping and technical integrations, go for interchangeable pieces and a modular architecture.  Build modularity even on top of monolithic stacks. Amazon Web Services is a modular technology, as is Iterate’s Interplay. With Interplay, large companies can drag and drop different APIs into their enterprise systems, treating each startup as an app, connecting many loosely coupled technologies. Modularity (often via microservices) is required to rapidly integrate the most powerful startup tools and test them quickly.

For innovation to happen at large companies, small startups represent a key piece of the puzzle. To work with them effectively and get ahead in 2019 and beyond, large companies should rethink their mindsets and processes.

After all, these startups may be small, but their ideas and technologies could be huge.